The Third Systemic Sclerosis World Congress was held in Rome from 6-8 February 2014, and an audience with His Holiness Pope Francis preceded it for people with scleroderma. This was a moving and momentous beginning to an extremely informative event, where scleroderma specialists and people with scleroderma gave talks and workshops during the two days of the patient congress. 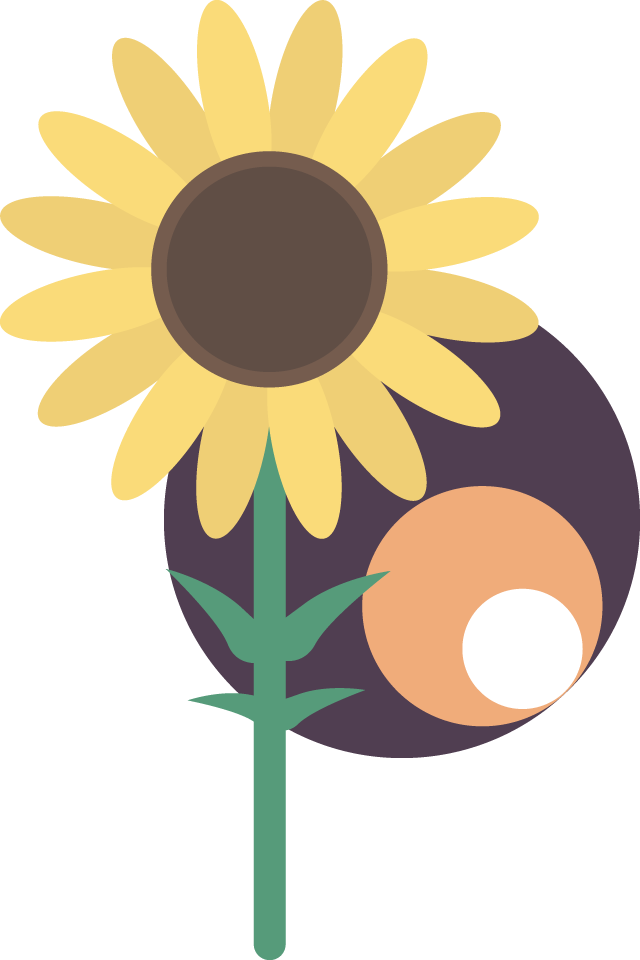 Message from the president, Ann Tyrrell Kennedy
The Third World Systemic Sclerosis Congress was held in Rome from 6-8 February 2014, and an audience with the Pope preceded it for people with scleroderma. This was a moving and momentous beginning to an extremely informative event.

The Federation of European Scleroderma Associations aisbl (FESCA), working with the World Scleroderma Foundation (WSF), developed twin congresses, one for patients and one for medical professionals, so that each might benefit from the knowledge and experience of the other. The more than one thousand rheumatologists and consultants attending the medical congress spoke of how much they learned from the presence of the patients, both in hands-on workshops, and in sessions dedicated to the needs of patients as expressed by patients. As FESCA aisbl president Ann Tyrrell Kennedy said in her opening speech, the priorities of patients and researchers are not necessarily the same, and communication between the two should be an essential part of any research project from the very start.

She also addressed the question of healing, as opposed to curing, saying that although the capability to cure scleroderma, to rid the body of all trace of the disease, is still some years away, doctors can make it their goal to heal their patients. “To cure is to remove disease,” she said. “To heal is to make whole, and wholeness can belong as much to the infirm as to the healthy.”

FESCA aisbl is an umbrella group composed of 23 patient support and advocacy organisations in 18 countries, and open to all national groups in Europe that support those with scleroderma. Representatives from practically all EU countries attended the patient congress, along with patients from countries around the world such as the USA, Canada, Australia, and Indonesia.

Scleroderma specialists and people with scleroderma gave talks and workshops during the two days of the patient congress in sessions on topics such as gastrointestinal tract involvement, nutrition, breathing issues, digital ulcers, self-esteem, sexuality in men and women, pregnancy, stem-cell-transplantation, self-management, new treatments, juvenile scleroderma, and corrective make-up techniques. These sessions correlated with the scientific sessions in the medical congress, and interested doctors were free to attend all. The patient programme was translated simultaneously into Italian, Spanish, and French.

Many of the presentations have kindly been made available to us by the speakers, so that those who were unable to attend the FESCA/WSF congress may read them. 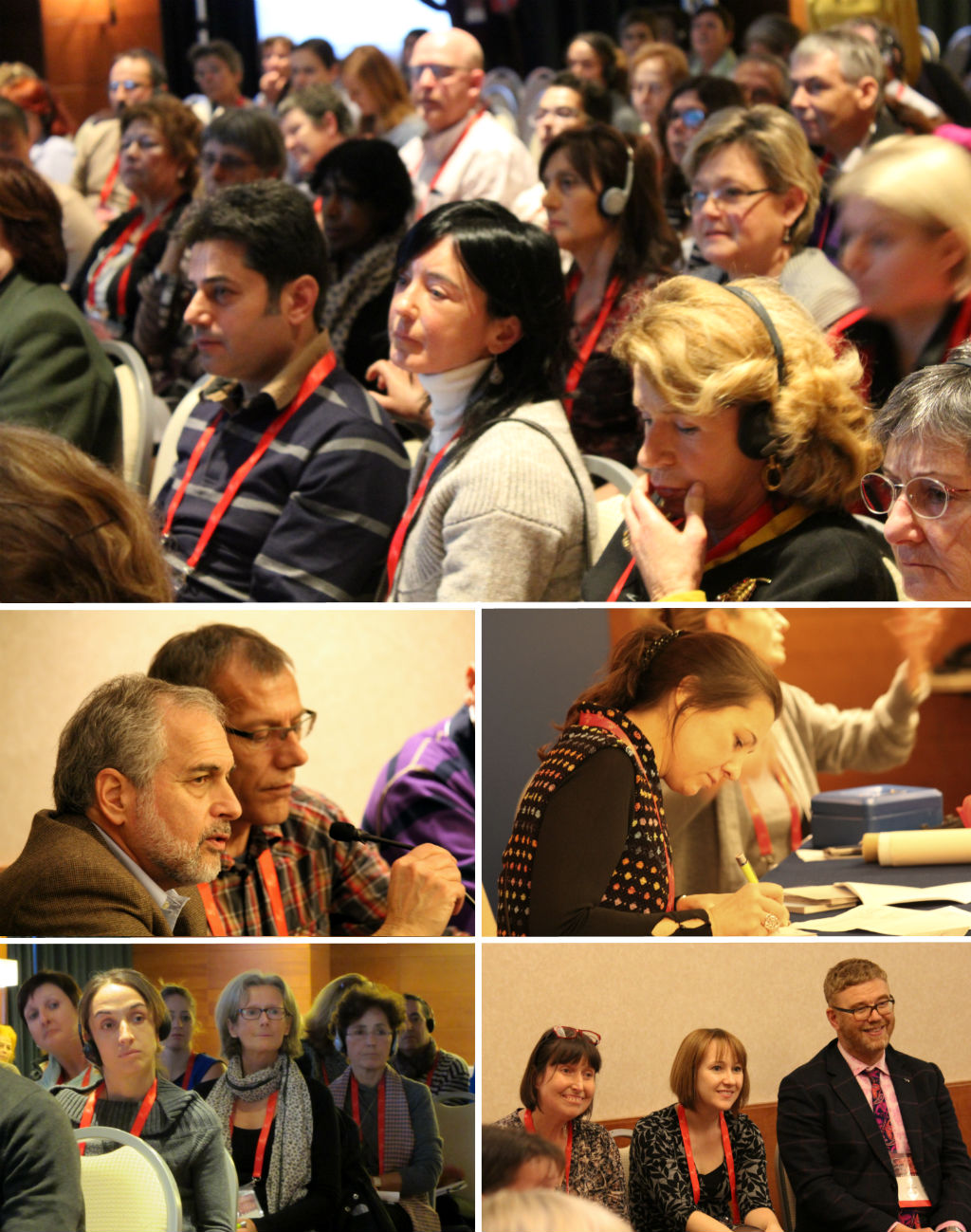 Friday, February 7th:
Concurrent sessions, Juveline Scleroderma, For Men Only and Breathing exercises were without presentations and translation.

Saturday, February 8th
Concurrent sessions, New treatments in Scleroderma and Workshop in methods of facial camouflage, were without presentations and translation.

FESCA, Federation of European Scleroderma Associations aisbl, encourages and undertake surveys, research projects and clinical trials related to the systemic sclerosis disease, and the publication of the results of any such research.

FESCA is always looking for better therapies. This is why we are partners with many different pharma companies. Pay our Scleroderma projects section a visit, and learn more about scleroderma research projects we're involved in.

View scleroderma projects
Manage Cookie Consent
To provide the best experiences, we use technologies like cookies to store and/or access device information. Consenting to these technologies will allow us to process data such as browsing behavior or unique IDs on this site. Not consenting or withdrawing consent, may adversely affect certain features and functions.
Manage options Manage services Manage vendors Read more about these purposes
View preferences
{title} {title} {title}
Share This